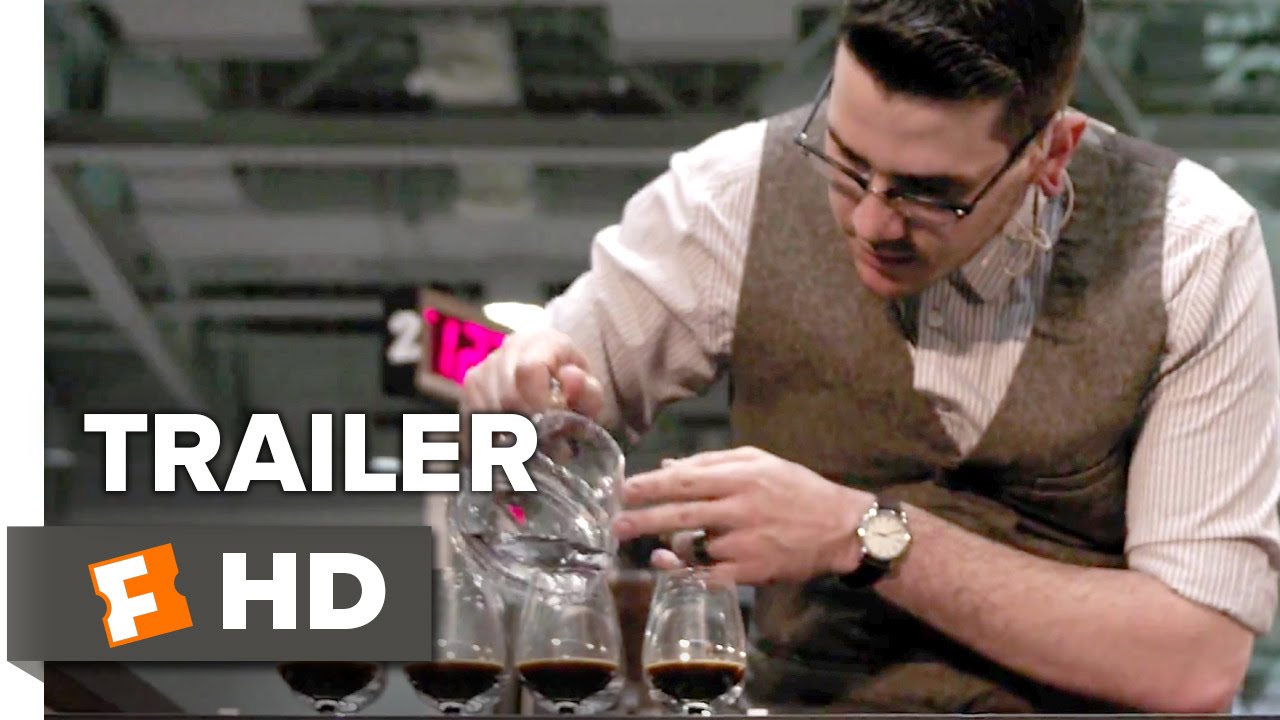 Five top baristas find themselves pushing the limits of coffee perfection to win the National Barista Championship – a surreal competition where even one mistake is far too many.

Once a year, thousands of baristas square off in competitions around the U.S., but only one will become the National Champion. BARISTA takes the viewer on a humorous, emotional and enlightening look into the unimaginable world of coffee competitions and the passionate, lovable and quirky characters that devote their lives to them.

You’re quite the artsy one, aren’t you? Fandango MOVIECLIPS FILM FESTIVALS & INDIE TRAILERS is the destination for…well, all things related to Film Festivals & Indie Films. If you want to keep up with the latest festival news, art house openings, indie movie content, film reviews, and so much more, then you have found the right channel.