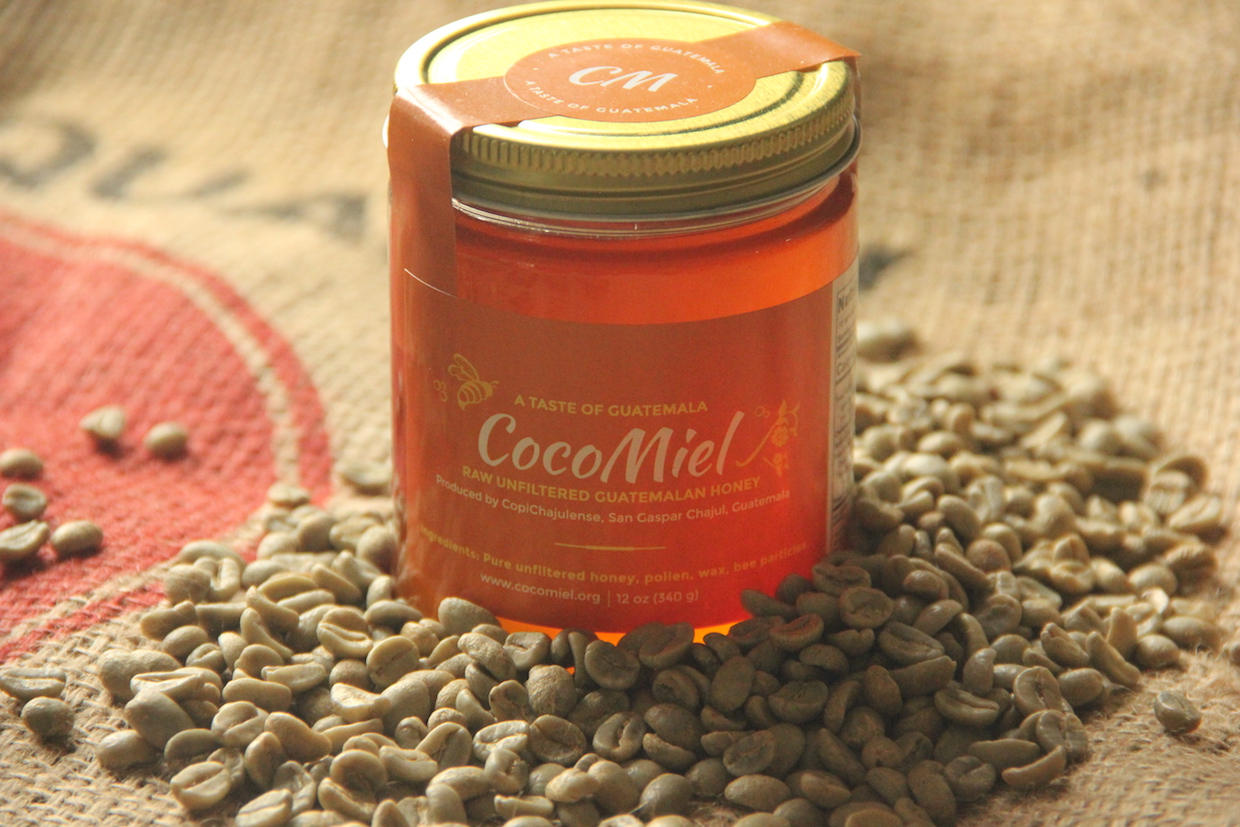 Cocomiel is importing green coffee, honey and other products to the United States. Courtesy photo.

Cocomiel is one of the numerous progressive undertakings in the career of Bill Fishbein, an original founder of Rhode Island’s Coffee Exchange, co-founder of the pioneering nonprofit Coffee Kids and later founder and current director of The Coffee Trust, a New Mexico and Guatemala-based nonprofit that helps improve agricultural practices and incomes among indigenous farmers.

Fishbein described Cocomiel as like a revenue-generating sister organization to The Coffee Trust, though with the critical distinction that the producers who supply raw materials are also earning revenue generated through its sales in the United States. 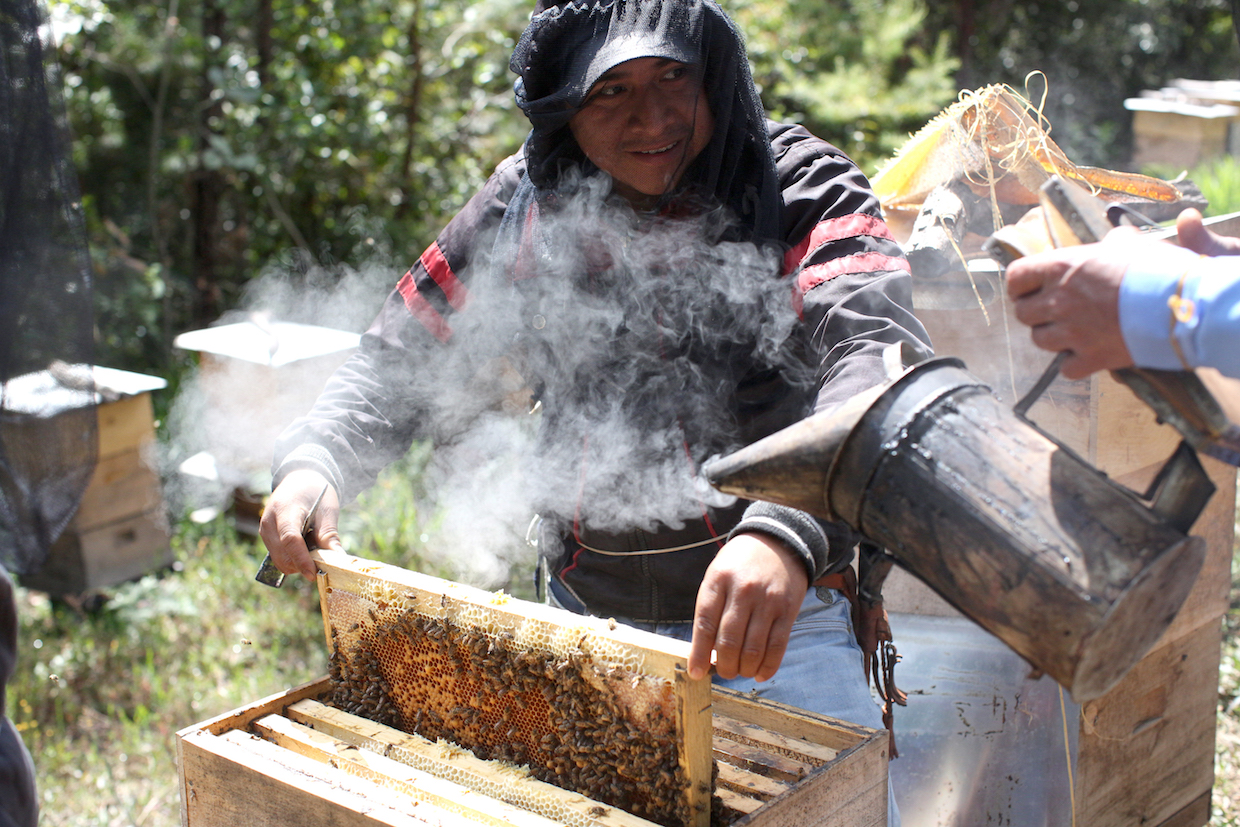 The two products included in the Cocomiel nationwide launch both come from the indigenous Maya Community of San Gaspar, Chajul, in Guatemala’s Western Highlands.

Within 2021, Cocomiel plans to build a supply line among indigenous producers for the import of textiles and cacao, with the continued profit-sharing model.

For coffee and other products, the group hopes to expand the profit equity to the retail level, all the way down to coffee drinks and chocolate bars. 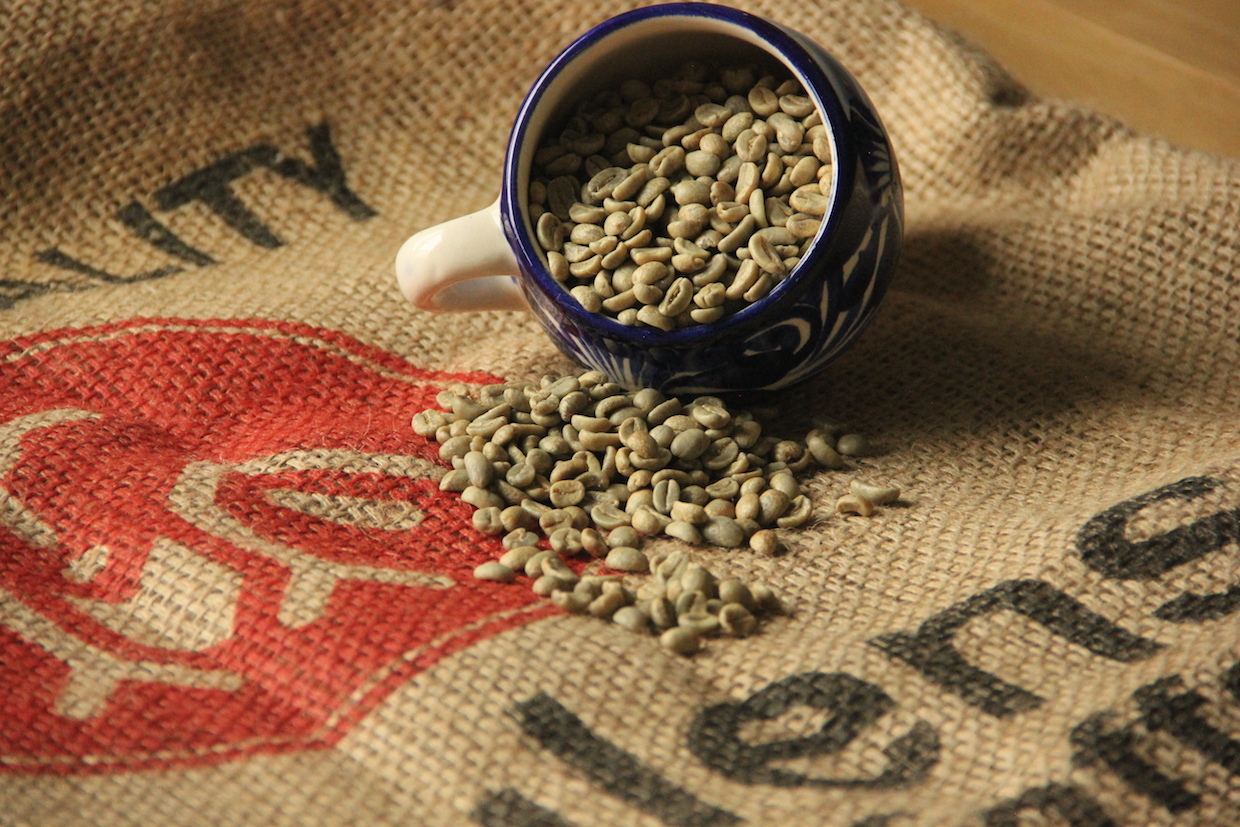 Cocomiel’s honey and green coffee beans are available for purchase to wholesale customers through the Cocomiel website. Honey is available in 3-ounce jars and 12-ounce jars, with wholesale prices ranging from $2.75 to $7.00 per jar, depending on quantities. Green coffee beans range from $3.30 to $3.50 per pound for full 152-pound bags, and from $4.00 to $8.00 per pound for partial bags, according to the company.

“It’s no secret that coffee producers have been excluded from earning a share of the profits that others earn selling their coffee in more economically advanced countries,” Fishbein said in an announcement of the Cocomiel launch. “It’s time for coffee producers to benefit from their skills, their hard work, and their continuous commitment to produce some of the world’s finest coffee.”